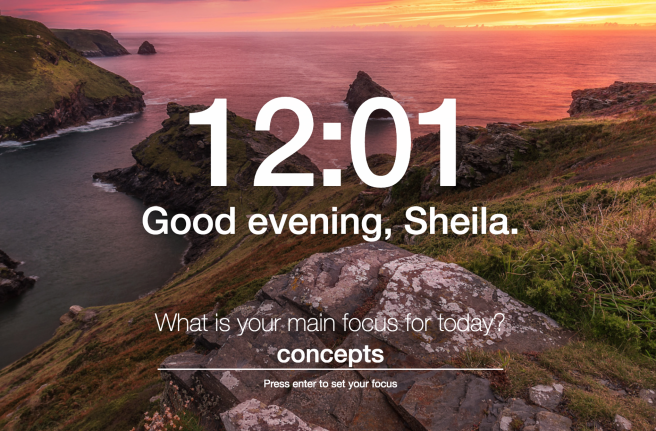 the conversation began with us talking about being exposed to the concept of LGBTQIA. it was prompted by an episode from the TV show Shameless – where a gay character gets introduced/becomes acquainted with a transgender’s group of friends. the transgender character is a person who was born a girl, but felt like boy (which at this day and age would be considered a lesbian). obviously goes through surgery (removed breasts) and takes testosterone pills which accounts for a bit of a voice change and facial hair growth. but let’s add a layer now because he is only open to dating guys. upon encounter of the group of this transgender’s friends, each one began to introduce themselves with their name, their gender and sexuality and the pronoun they associate themselves with. are you following this concept so far? if i was, for example, to introduce myself… i would be female/straight and my pronoun is She. imagine if on top of just my name we would have to be open to all that information before continuing a conversation just so that it doesn’t have to be awkward and there would be an understanding of ‘hey don’t assume that because i look like what the basic term would be for what i look like, let me just tell you what i want to be associated with and how i see myself’.

with this level of openness, we spoke about years or a decade (or a few, who knows) from now there will no longer be a single race/ethnicity,  each person will become a mixed race… imagine a world with no identifiable race/ethnicity… that’s within the near future mixed babies are my generation. then my boss tells me she’s half syrian/ half crotian but associates and introduces herself (when prompted) as syrian. same idea with gender/sexuality. i mean even i found myself now having to educate myself about the different sexualities because in the culture that we live in today, there’s just so many definitions now. i thought i knew LGBT and what each letter stood for, but now they added QIAPK? which is technically new terms driven from the orginal four but is not necessarily restricted to just those 4 because they or it is not the same. it’s never really what you think it is even though you think you know.

for example (apparently) the whole concept of time, humans just created that to quantify days but who’s to say each day only needs to be 24 hours, who decided that number. who created numbers? another example is words. plain words, who said that blue had to be blue, why couldn’t the blue (visually as we know today) couldn’t be magenta.

the world today has become so complicated. as open as i am, with anything and everything, at the end of the day i like being molded and enjoy having pre-conceived definitions or meanings. i am pro choice, but i am quickly learning that being pro choice also means you have to come up with your own definition. to me coming up with a definition is a touch concept. those days are gone when everything is pre-determined for the masses. i am quickly learning that all of a sudden confining myself in such archaic standards can be viewed as negative because of the vast options and ideas in this day and age…but what if i don’t want to decide my own choice, what if i’m comfortable just working towards old school values. grow up, get married, move out, have babies, die.

why did the new generation make things so complicated? who started questioning these ideas? is it because of the easy access to information that suddenly certain views and/or concept is suddenly up for debate and reconstruction… ? were we really doing that bad of a job or did people just suddenly get bored and wanted to make something of themselves.

then the whole feminism obviously came to light (again) but think about the men who has suddenly have not progressed alongside us women, who can now run the world (as we all know it). why are we fighting for equal rights when really, it seems that we are just fighting to be more -what’s the word for it- dominant (instead of secretly being one and providing guidance to men during their adult years). how about we empower these men to rise to our level and adapt to being as independent as we female speicies has become. i feel like that is definitely a flaw in our current culture. let’s stop being so one sided and just help each other as humans (no gender/sexuality, no race/ethnicity).