i’ve just renewed my domain, but being online has been too overwhelming for my liking lately (umm really for the past couple years). i’ve been choosing to not touch my laptop when i get home, unless i really have to… i find myself only choosing facebook to update me on certain things, meaningless things – or so i`d like to keep thinking…(insert sigh here_)

deep within i know that the w.w.w is more powerful than that. if used in an organized fashion, it can be used to my benefit. during some free time at work — i would come across some good reads – but instead of in-the-moment-reading, i consciously move on to the next one and then for every 5 or so links, i make a mental note on twitter to revisit only one of those links. talk about womp womp — then i go back to facebook and search for another path to a train of thought. woosh – it’s nuts to even admit that that’s where my train of thought starts.

then every 6 months or less, without fail, facebook or tumblr or wordpress will lead me to resolutions; 12 things before 2012, 30 things to do before you’re 30, 365 pictures of this and that, 52 list of things that i try to keep up with within a year/a month/a week. i have tumblr to fake for that though, fake because you are able to edit the post date to a past date that i was supposed to post that picture or thing i was supposed to post for that day. i’ve learned:

i’m too complicated to be able to post real-time. i’ve learned, lately, things in my dailies are not that easy… cynically speaking. i may not be able to justify 99% of my potential posts, so i let that deter me from posting. does everything online have to have a story? i think yes, because it makes things more interesting, doesn’t it? it makes things flow. people need things to flow to understand. right?

is there an APP for this type of “real-time” procrastination? can i have a really high velocity SIRI to help me do the things i’m supposed to do to have an online presence, to be real-time online. but then i start to think, heck i would need to manually create a to-do list for that APP to get it started (insert awkward face here), am i even capable of making sure this is done for the year, for the week, for the month when it’s needed. at least it would be easier than … having to do it myself… lol.

i would be lying if i were to say i had less time now than 5 years ago. nope -i had the same amount of time, but i think i just got stupider with using my time wisely. thank goodness that regardless of my lack of presence online – there hasn’t been much i have regretted in the real-world. at least here i don’t have to worry about reminding myself to do something epic every week, something memorable every month, insert something interesting at least every other hour. i just wish i was able to translate these spontaneity things online as well.

i’m deciding to persevere. i’m deciding that i need an online presence by renewing my blog. that certain social media outlets are good to have, even if it’s just for the wrong reasons. like instagram, pinterest, google+. so powerful in my opinion that i can`t even justify or stick to one personality inside them. they do fill a void as i follow people who really has something to say and ain’t afraid to post it. does this mean that i haven’t defined my personality… that i am unable to stick to one interest? i need to learn that due to the vast entity that the online world has become, there’s really no need to stick to one topic, one train of thought… i just want to play it out though, until again – its-on-to-the-next-APP. 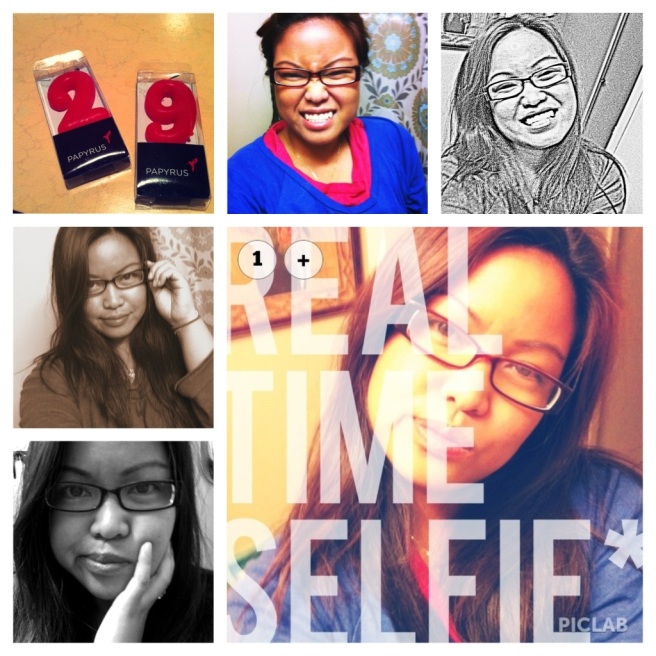